The year in pictures and thoughts

I want to thank all the readers of “The Early Draft,” both my friends and those I don’t know who are now stumbling upon my writing. I’m excited to tell you I’ve had thousands and thousands of hits and my traffic has increased 300% since I started the blog in August of 2010. I still need to post more frequently and build the traffic to impress a publisher, but I’m impressed by all of you! Thank you. A goal in 2012 is to learn WORDPRESS better so I can include links to many of your blogs.

I thought I’d post some pics and say a little about what the time of year meant.

January 2011 – my front yard buried in three feet of snow, that’s snow up to your crotch, cold and deep and blustery. 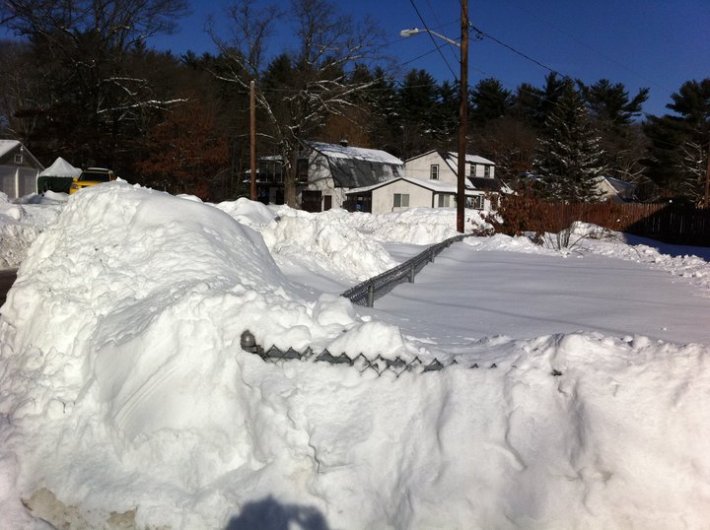 As winter wore on, and February arrived, things became sad in my life, culminating in the death of my beautiful cat, Sweetie. 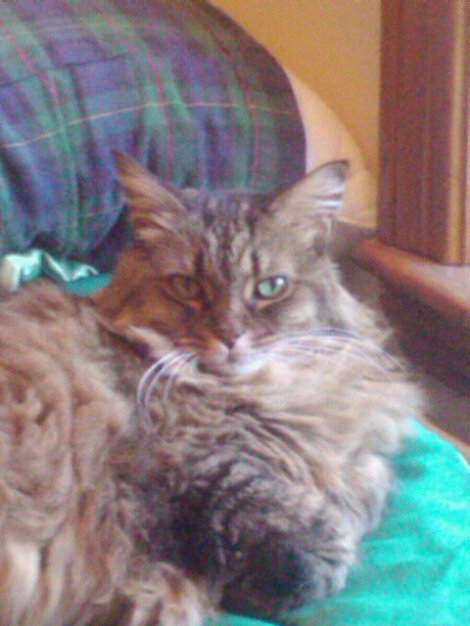 Although she’s gone from this earth, I know her spirit lives. She “spoke” to me at a psychic reading later in the year. Perhaps you think I’m insane for saying this. Frankly, if that’s the case, I don’t care. She’s waiting for me at the Rainbow Bridge.

This handsome dude knew and loved her and helped me through some painful grief. 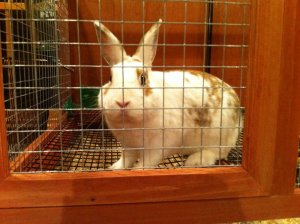 In March, perhaps a little too soon, I found Mia and Timmy, who brought a much different kind of feline energy to my house. They’ve been here for nearly 10 months now. Mia is independent and lovely, and Timmy, well, he’s a handsome boy, but mostly, he appears to be the child I never had.

My adorable and needy little boy: 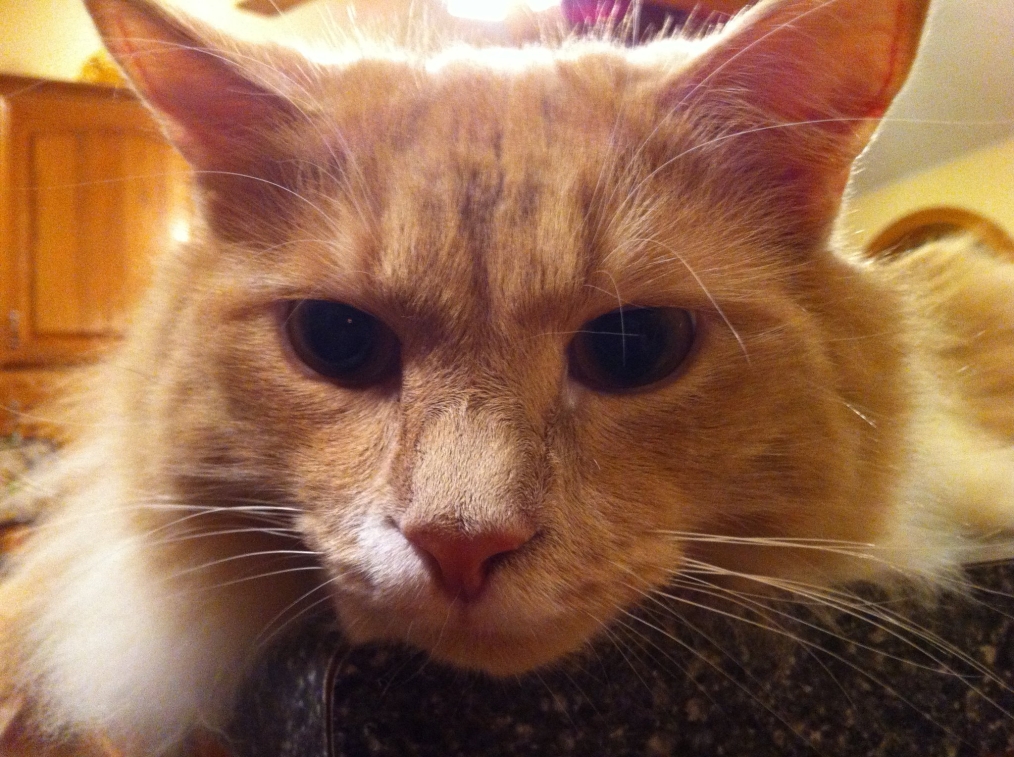 In July, I visited the summer residency of the Solstice MFA program of Pine Manor College to watch some friends graduate, including Suzanne. This is us, along with Suzanne’s half sister “Lil’ Gee,” collapsing in a dorm room in July.

In August, I struck out on my own for a very challenging trip to Westcliffe, Colorado, to attend the first ever Wet Mountain Valley Writers’ Workshop with Dorothy Allison and Abigail Thomas. It was a tough trip and a tougher workshop, but I survived and lived to tell about it.

After returning from Westcliffe, I was amazed to find that three of my essays were accepted for publication, exceeding my 2011 goal by 1 – I’d hoped to have 2 essays taken, but the third was a bonus. I try to remember that as I face rejection after rejection from the literary community at the end of 2011. Well, you know what that’s doing, editors out there? It’s forcing me to start a new book and put the older stuff away for awhile. So, THANK YOU for telling me no to the current project. It will come back to you in a year or so after a draft of the new book is complete. You haven’t heard the last of me yet.

And in early December, I had a romantic interlude with a beautiful woman in NYC. That’s the kind of weekend I just dream about, but this was no dream. Thank you again, Laura.

At the tail end of the year, Cindy, the Angry Beta Fighting Fish, passed away after living a full life in a fish bowl on my bureau. She/he/it will be missed.

Of course, the year wouldn’t be complete without acknowledging friends too numerous to mention, so I am not mentioning you! But I am thanking you and thinking of you right this second.

There will be much more writing to come in 2012. Happy New Year, everyone!

This site uses Akismet to reduce spam. Learn how your comment data is processed.